Share this article and your comments with peers on social media Much of that reticence, the poll suggests, can be attributed to the notion that conversations that border on talk of end-of-life issues are too uncomfortable to initiate. Among the 45% of Canadians surveyed with a parent 65 or older, about 40% are either worried that initiating the conversation might make them appear disrespectful or somewhat greedy, or just feel uncomfortable. When it comes to knowing whether there’s a will, estate plan, trust and power of attorney in place, few have a complete picture of their parents’ plans. For example, of those with parents over the age of 65, the poll suggests, only some 23% are aware that a financial plan built for their parents’ senior years is in place versus about 38% who have no idea and 39% who say there isn’t one. “Families shouldn’t wait for a health emergency or unexpected event to force a hurried conversation,” says David Nicholson, vice president of CIBC Imperial Service, in a statement. “These can be tough conversations, but creating a family playbook with clear plans and expectations can help reduce the emotional and financial strain to ensure everyone feels well prepared for the years ahead.” Creating a “family playbook,” CIBC suggests, not only entails starting the dialogue, but might also include seeking out financial and legal counsel to create an estate plan; documenting expectations and plans for caregiving; developing a financial plan; and building a package of primary contacts and key documents. These are areas where financial advisors can lend their expertise on, Nicholson says, perhaps through facilitating a family dialogue or creating a financial plan. Comment: For the insolvent aged, a new crisis Of the some 3,000 Canadian adults surveyed — including aging boomers (defined as 55 and older) approaching or in their retirement years — an overwhelming proportion (73%) says that it rests on the parents to inform their children of their intentions. Still, there appears to be a disconnect, on the part of parents, in their willingness to take it upon themselves to discuss plans, as only 43% of baby boomers, say they’ve disclosed details about their expectations and plans with their adult children. In addition, a mere 22% of this group have concrete plans, because of the effort involved, a perceived lack of wealth or a feeling that it’s unnecessary. If they were to become incapacitated, the poll suggests, about 46% of boomers surveyed prefer that the weight of responsibility fall on their spouse while 31% would turn to their children. But among those with a spouse they can rely on primarily, the survey notes, many still count on their children’s involvement. In fact, about one-third (33%) of those surveyed with retirement-aged parents say they already depend on them for some assistance. Angus Reid collected the responses through an online survey, conducted between March 16 and March 20, for CIBC. Photo copyright; lisafx/123RF Almost two-thirds (62%) of Canadians with parents of retirement age are reluctant to broach issues around elder care and financial support, even as many expect to be involved in managing their parents’ affairs as their health deteriorates, according to a new poll from Canadian Imperial Bank of Commerce (CIBC) released Thursday. 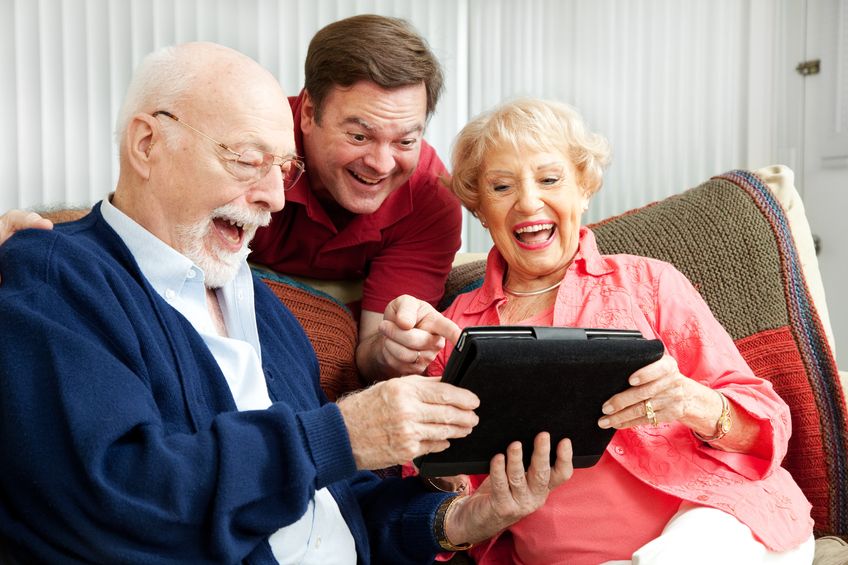