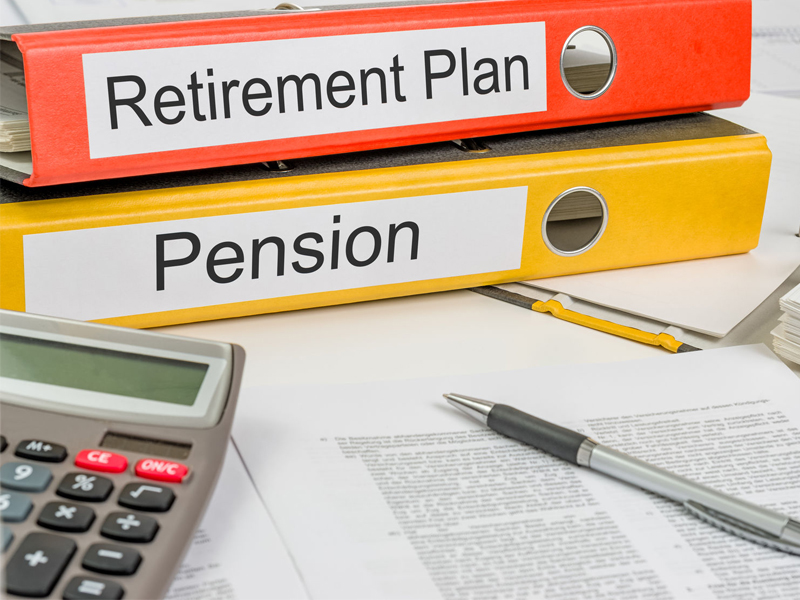 zerbor/123RF James Langton The proportion of private-sector workers with registered pension plan (RPP) coverage continued to decline between 2006 and 2016, according to a report published Thursday from the Office of the Superintendent of Financial Institutions (OSFI).Just 23% of private-sector workers belonged to an RPP by 2016, the report says, down from 26% in 2006. Related news Canadian plan sponsors post positive quarter despite bond slump Facebook LinkedIn Twitter Federal budget fails to support needed pension reform, retiree group says Feds make minor updates to RRSP rules in Budget 2021 In the public sector, the proportion of pension coverage increased from 84% to 88% over the same period.Although there has been a shift to defined contribution (DC) plans from defined benefit (DB) plans, the reduction in DB coverage has been significant in the private sector, plunging to 41% in 2016 from 67% in 2006. The shift has been much less dramatic in the public sector, with DB coverage ticking down from 93% to 91%.Despite this decline in DB pension coverage, the number of taxfilers who contributed to an RRSP also fell between 2006 and 2016, the report says. The proportion who contributed to an RRSP slipped to 23% from 27%.Meanwhile the share of taxfilers who contributed to a TFSA (which were launched in 2009) grew from to 30% in 2015 from 19% in 2009. Almost half (49%) of taxfilers now have a TFSA, the report says. Share this article and your comments with peers on social media Keywords Pensions,  RRSPs,  TFSAsCompanies Office of the Superintendent of Financial Institutions